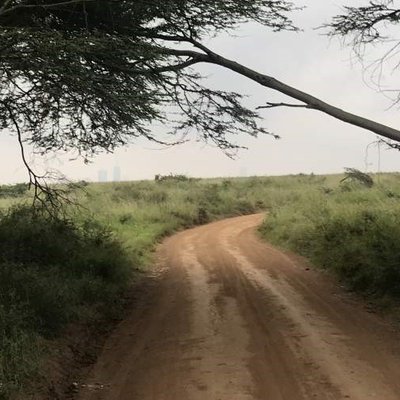 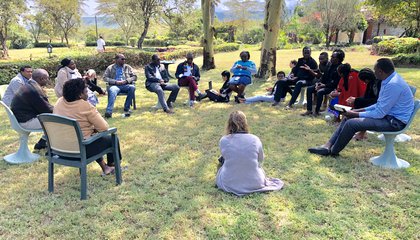 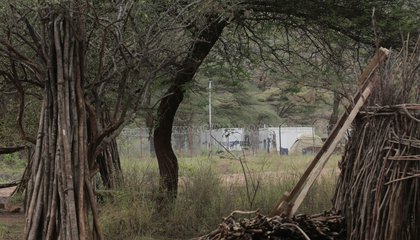 “I look at our future as pastoralists with confidence” 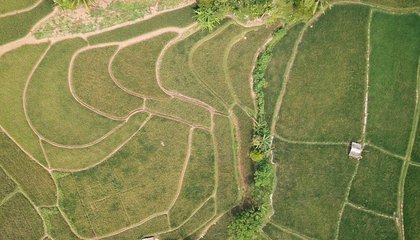 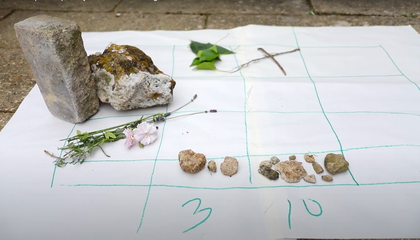 HOW TO: participatory decision making 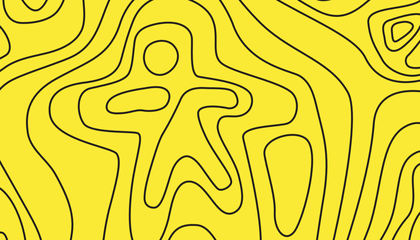 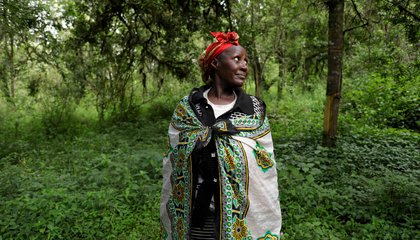 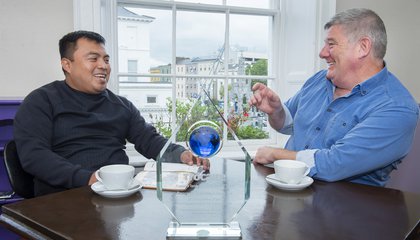