Women around the world call for gender equity in family farming

An international delegation participates in the 6th Marcha das Margaridas (Margaritas March), in which around 100,000 women took part last 14 August in Brasilia.

*This article was originally published by the World Rural Forum and can be found here: https://www.ruralforum.org/en/news/2019/08/women-around-the-world-create-a-joint-strategy-to-support-gender-equity-in-family-farming-and-the-empowerment-of-women

Taking advantage of the 6th Margaritas March, CONTAG, WRF, COPROFAM, ILC and the IUF co-organised an International Meeting of Women with 40 women from 20 countries and 4 continents taking part. With the support of ILC (International Land Coalition), the WRF sent a very representative international delegation composed of women and men from organisations across 4 continents such as AACARI, AFA, REFACOF, PROPAC, PDRR, COPROFAM, ROPPA, CCDA and Kilimanjaro Initiative. All of them were able to participate in this joint construction. At this Meeting, it was agreed the creation of a joint strategy in order to implement pillar 3 of the Action Plan of the Decade of Family Farming and Sustainable Development Goal number 5. Pillar 3 of the Global Action Plan of the Decade (whose objectives are contained in a total of 7 pillars), specifically refers to "Promoting gender equity in family farming and the leadership role of rural women." SDG 5 also refers to gender equality and the empowerment of women and girls.

In a Declaration that is being drawn up, the next actions will be detailed to enable that strategy and collaboration between the movements and organisations present in the Meeting and thus face the challenges related to land tenure, access to credit, social rights, fight against violence, and other significant challenges that were identified by the representatives of the organisations.

Laura Lorenzo, Deputy Director of the World Rural Forum, said that “with this Decade an historic opportunity opens up to empower women and improve the situation of those who live in the countryside. You, the representatives of the farming organisations and women's networks, are who best know the priorities and mechanisms to fulfil the objectives set out in the pillar 3 of the Decade. This is a great opportunity to agree on priority actions within Pillar 3 of the Decade, and how to work together to make this possible”.

The international delegation was also able to participate in the 6th Margaritas March to understand, share and support the rural women's movement in Brazil. The International Delegation all agreed that the March is a great example of the power of women for mobilising and proposing public policies in favour of the rights of rural women.

The objectives of the Margaritas March include strengthening and expanding the organisation, mobilising and unionising rural women, consolidating and raising awareness about their contribution to food sovereignty and creating public policy proposals. The March also calls for collaboration between family farming and women's organisations to work together for women's rights.

The March created the Political Platform, a document that contains a series of proposals aimed at building a national project to develop and produce sustainable food. This document was the result of extensive discussions and debates carried out at municipal, state and national levels. 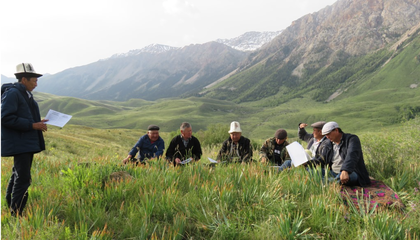 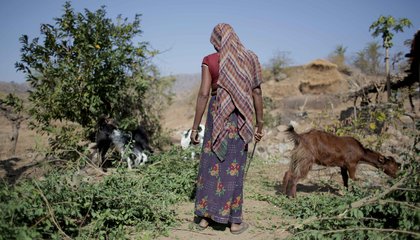 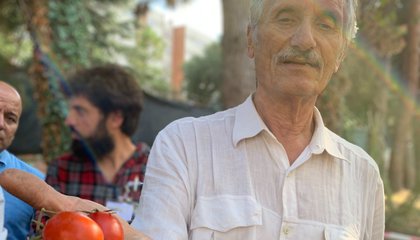 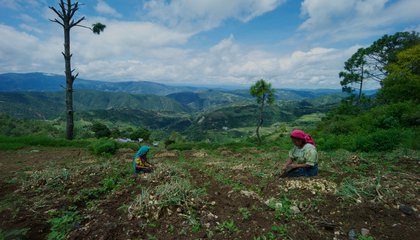 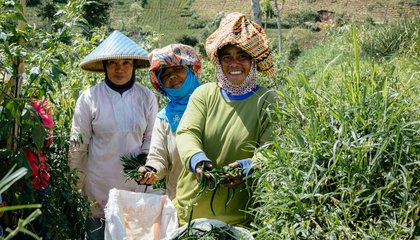 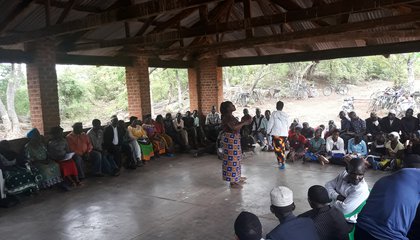 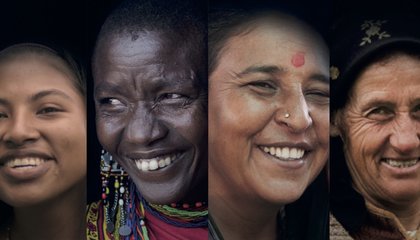 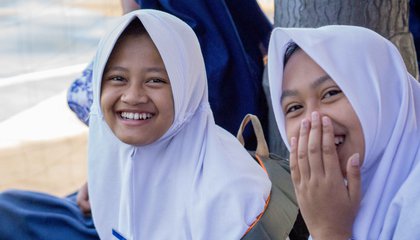 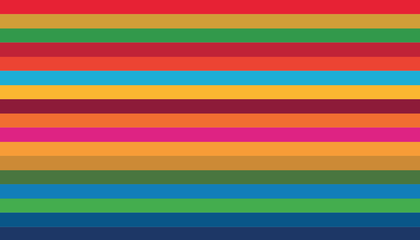 LAND IN THE SDG : WHY REPORTING MATTERS AND HOW CIVIL SOCIETY CAN GET INVOLVED