Indigenous peoples’ organisations are an important part of the ILC membership

And defending their rights to land and territory is a collective commitment of all members. Wherever indigenous peoples’ territorial rights are recognised, land is used in a more just and sustainable way. Indigenous communities carry a deep understanding of the land and territories they inhabit, and know that protecting it is key to their traditions, beliefs and identity.

Yet this can put them at odds with corporations, governments and outside pressures. ILC brings the strength of its network in support of indigenous activists and their organisations, to resist these pressures and ensure their voices are heard. Indigenous peoples’ role as the guardians of our planet benefits all humanity. But even more importantly, it is their right to be there, to have peace of mind and a sense of security over their homelands.

The Ogiek fight back by planting trees

We trust in indigenous peoples with healing our planet and restoring our ecosystems. We're fighting for their rights as part of ILC's partnership with the UN Decade on Ecosystem Restoration
play
Close
Notable highlights

Over 9.3 million people were reached during the 2020 digital mobilisation to #CreateASpark for collective land rights, and over 800,000 people watched the video.

One of the spotlight cases highlighted during the mobilisation was a petition to save the Peruvian Amazon. It highlights the efforts of the Indigenous Shipibo community, who have protected the forest and rivers of the territory for centuries, but have never received any formal recognition of their rights. This has resulted in illegal land traffickers, in collusion with government officials, grabbing huge swathes of forest, to destroy and replace with palm oil plantations.

“The forest is our family… We as Indigenous People, cannot live without the forest because our market is there, there we hunt, there we find our medicine, our handicraft is there. We live from that. That is why we will never stop protecting our forests.” Luisa Mori Gonzáles, community member of Santa Clara

Land Rights Now (LRN) aims to promote and secure the land rights of Indigenous people and local communities worldwide. The ILC Secretariat co-convenes the campaign, in collaboration with Oxfam International and the Rights and Resources Initiative.

Over 630 organisations and more than 80 000 individuals–from global rights campaigners to local grassroots movements–are signatories of the campaign, which demands land rights for the up to 2.5 billion people who depend on land or natural resources which are held, used or managed collectively.

Find out more about the law, and meet Sibauzui, a Batwa woman who is among those who will benefit from the ILC-backed campaign to recognise Indigenous rights.

The Batwa people of the Democratic Republic of Congo (also known as Pygmies) have long been among the most marginalised members of society. Their land rights are generally not recognised. Batwa have repeatedly been evicted from their lands due to the creation and expansion of protected areas (such as national parks), without their consent or compensation. They have also lost land to mining, timber and agriculture companies. In January 2021, at least 46 people were massacred by militia in an attempt to take over their area and its land.

Since 2015, ILC members have been pushing for recognition of the rights of the 600,000 Batwa people in DRC. With the adoption of a new law in 2021, the DRC parliament acknowledged the land rights of indigenous peoples, introduced new measures to protect them, and crucially, recognised the role of women in indigenous communities.

Against land grabbing of indigenous PEOPLE’S land in Bangladesh

Nearly 160 million people live in Bangladesh, making it one of the most densely populated countries in the world. Land is consequently subject to significant pressure, and access to natural resources is hindered by the legacy of the colonial era, a lack of adequate land reforms, and shortcomings in land governance.

In 2020, a private company grabbed the land that belonged to the Mro indigenous community in the Chittagong Hill Tract (CHT) for the construction of a 5-star hotel. While the government has not abandoned the project yet, the CHT Commission openly advised the government to abandon the realisation of this project following public demonstrations organised by ILC members and the Mro community.

Thanks to the work and advocacy NES Bangladesh in the country, the High Court Division of the National Supreme Court took an exemplary stand by defining rivers as “living entities’’ and as “persons”, and acknowledged the systematic grabbing and pollution of their waters. The significance of this judgment is evident when considering that 18% of the country’s population relies on rivers for drinking water, and more than half of the population uses rivers for herding purposes.

Get the full picture on how ILC members and partners are contributing to change in Bangladesh! 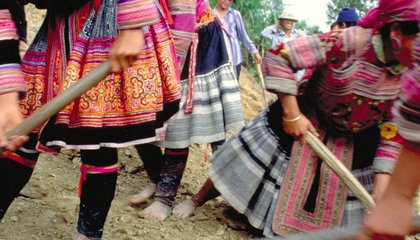 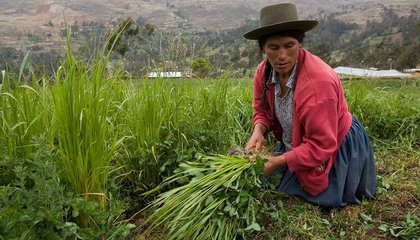 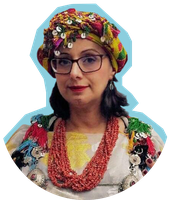 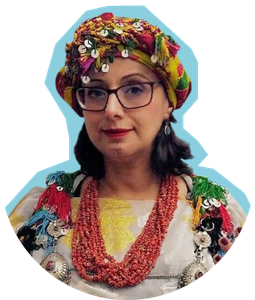 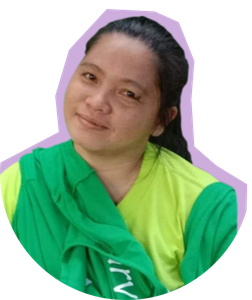 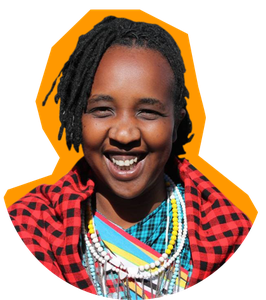 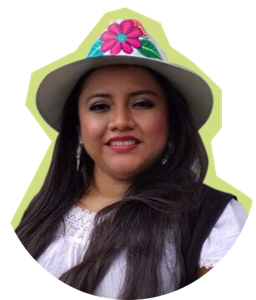 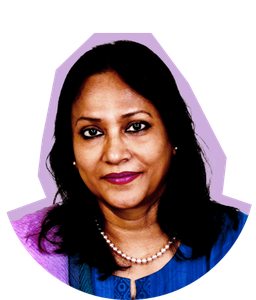 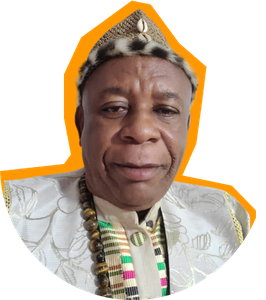 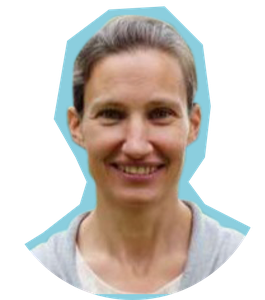 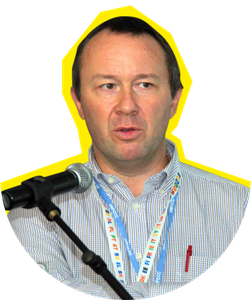 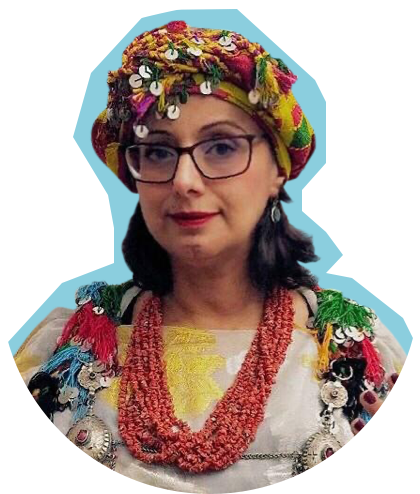