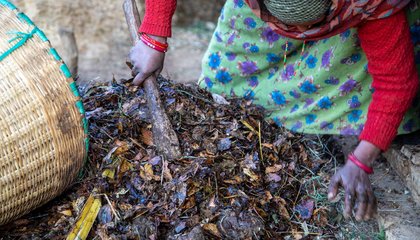 Call for Contributions: Changes in Land Governance Since 2018